Home » About Us » Board of Directors

BI’s Board of Directors brings expertise in business, education, wine, and telecommunications to the agency, as well as personal and professional understanding about developmental disabilities. 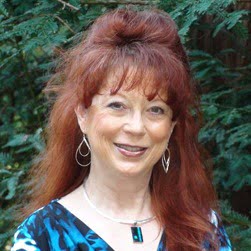 Donna Cates, President
Donna initially came to Becoming Independent to participate on the committee creating an autism program for adults. She soon recognized her shared passion for BI’s mission and joined the board of directors. Donna resides in Occidental. She and her husband Bryan have been self-employed for over 25 years. Their company, Telecommunications Designs, is a network integrator for Fortune 500 companies. Their son Geordi is on the autism spectrum and is served by BI’s Passport to Independence Program. Donna previously spent six years on the board of the Harmony Education Foundation, where she helped raise funds for her son’s school. Donna is a member of the fundraising committees and was BI’s 2014 Volunteer of the Year. 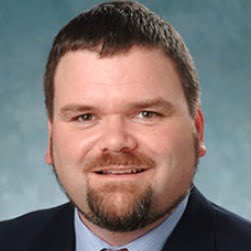 Joerg Olson, Treasurer
Joerg and the Olson family has a history of advocating for BI, beginning with Ann Joergenson, his mother. His sister Kari is a BI participant, and has been for the past 20 plus years. Joerg lives in Santa Rosa with his wife Millie. Together they operate Olson & Olson Insurance Services, and have provided insurance products & services for professionals & small business for over 25 years. When not working, you might find him hunting for wild mushrooms on the Sonoma coast. 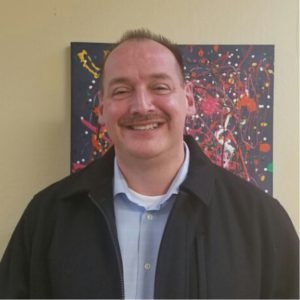 David House, Secretary
David is a retired Lieutenant with the Sonoma County Sheriff’s Office. He served on the Board of our local National Alliance for Mental Illness chapter and has served several years on the Planning Committee for Autism Speaks annual North Bay Walk.  He is active in educating and training fellow law enforcement professionals to be sensitive to the unique needs of people with autism and other disabilities.  Educating and raising awareness within the community on developmental disabilities is a passion of his. He and his wife Claudia have three children, two of which are on the autism spectrum. Their son Isa, is currently a student in BI’s Passport to Independence program. 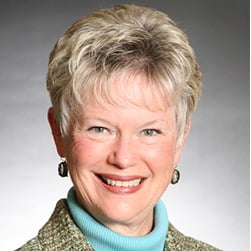 Bonnie Burrell, Past President
Bonnie is a second generation San Franciscan who became interested in BI 20 years ago when her son, Todd, became a participant. When the opportunity to serve on the board presented itself, Bonnie felt the timing was just right to give back to an organization that had offered so many opportunities for growth and development to her son and all the other people served by BI. Bonnie also serves on the board of Council on Aging, which fulfills both her passion for seniors and those with development disabilities. Retired Manager and Community Liaison for GHD Consulting Engineers, Bonnie holds a degree in Sociology and an Elementary Teaching credential from San Francisco State University. 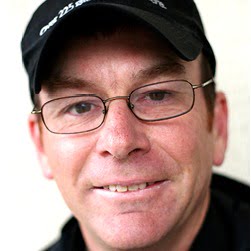 Owen Cate, Member
Owen has never allowed his developmental disability to stand in the way of his ambitions. Owen has participated with BI for over 18 years and has been happily employed with Safeway for 15 years, with the assistance of BI’s Supported Employment team. Owen’s ambition and BI’s coaching and support have proven to be a winning combination. In addition to serving on BI’s Board, Owen also provides employment support to two long-time Safeway employees in Sebastopol as well as a Safeway employee at the Santa Rosa store on Calistoga Road. 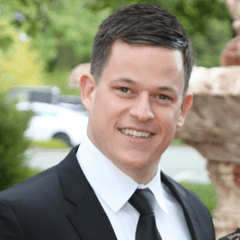 Nicholas Dieter, Member
Nick is the Vice President of Employee Benefits at MOC Insurance, located in San Francisco, California. He has been with MOC since 2008. He holds a Bachelor of Science degree in finance from the University of San Francisco and has over 15 years of insurance and financial service expertise. Nick has been BI’s insurance broker since July of 2015 and has been a long-standing Dinner Under the Stars Auction Committee member since mid 2016. As an auction committee member and advocate, Nick has brought many new partners, sponsors, and friends to BI. Currently residing in Larkspur, Nick also enjoys the outdoors and traveling in his spare time. 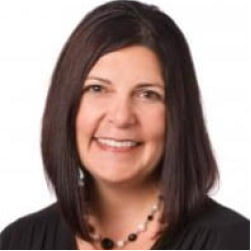 Carol Larson, Member
Carol is from a Northwest Suburb of Chicago and moved to California 15 years ago. She is an Assistant Medical Group Administrator and the Director of Nursing and Clinical Practice at Kaiser Permanente in Santa Rosa. Carol received her BSN from Winona University, Minnesota, and her Masters in Nursing Leadership and Management from Sonoma State. Carol has four beautiful daughters and a very supportive husband. She loves traveling, attending concerts and is passionate about giving back to her community. Among her many accolades, Carol was one of the North Bay Business Journal’s Forty under 40 winners in 2010. 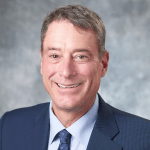 Rich Lewis, Member
Rich is the Senior Vice President and Chief Information Officer at Exchange Bank. He is a seasoned banker and technologist with over 30 years of experience in IT, operations, information security and general bank management. Exchange Bank has been a long time partner in the community with Becoming Independent, and in January of 2020, Rich joined BI’s Board of Directors. He received a BA in Economics and a Master’s in Computer Science from California State University, Fresno, as well as graduating from the University of Washington’s Pacific Coast Banking School. His community activities include volunteering for Redwood Empire Food Bank and supporting COTS. 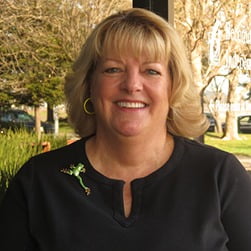 Sharon Maiolini, Member
Sharon and her husband, past board President Ken Maiolini, own Risk Management Services in Cotati and have been incredibly committed supporters of Becoming Independent since the day they chose BI’s programs for their daughter Carla, who is now 38 years old. Sharon was BI’s 2008 Volunteer of the Year, Dinner Under the Stars Chair for 8 years and current committee member, and in 2011 she and Ken received the June Waite Spirit of Philanthropy Award. 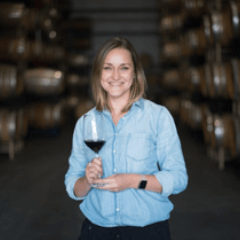 Carrie Mauritson, Member
Carrie was born and raised in Durban, South Africa, but has established deep roots in Healdsburg. After meeting and marrying Clay Mauritson, the owner and winemaker of Dry Creek Valley’s Mauritson Family Winery, she moved here in 2004 and learned all facets of the business. She currently oversees Direct-to-Consumer Sales and Hospitality for the enterprise. She and Clay have three children and together are co-founders of Project Zin, an annual fundraiser inspired by their personal journey with their son, Brady. The fundraiser has raised more than $1 million for the Down Syndrome Association North Bay. “I know personally that what these individuals can contribute to our community is so enriching,” she says. “Our mission is to make sure more people realize that.” 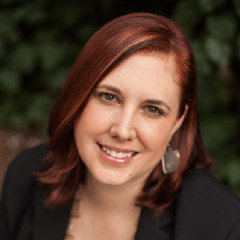 Ann Wallace, Member
Born and raised in Colorado, Ann is the Director of Sales and Trade Development for Jackson Family Wines. She was first introduced to Becoming Independent through the Buzz Café when pitching JFW wines to sell on the SMART Train. The BI employees showed such passion and enthusiasm for the organization that she knew she wanted to be involved in other ways! She was invited to join the Dinner Under the Stars gala Auction Committee in 2018, which later expanded into fundraising for the Luau and Crab Feed, as well. She currently lives in Healdsburg, California with her dogs Yankee and Zara as well as current foster dog, Vito. A lifelong animal lover and advocate, she also lends her time to Green Dog Rescue Project in Windsor as a volunteer, foster home and previous Board President. 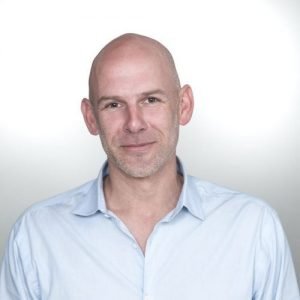 Bryan Wright, Member
Bryan serves as the Vice President at Wright Contracting, a General Contractor based out of Santa Rosa since 1953. Bryan graduated with a Bachelor of Science in Construction Management at California State University, Chico.  Bryan’s oldest brother Greg has Down syndrome, and has been a participant of Becoming Independent for almost 10 years.  Seeing the happiness and enhancement of life BI has provided Greg and all the other BI participants over the years, is what led Bryan to join the Becoming Independent Board of Directors.